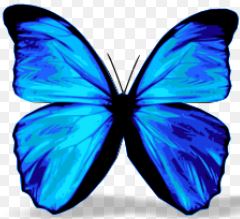 Free download Padre – The Perl Programming IDE. Padre (Perl Application Development and Refactoring Environment)  is an Integrated Development Environment (IDE) for Perl with the code editor. Perl is a high level, general purpose and dynamic programming language. Perl stands for Practical Extraction and Reporting Language. Perl and Python are fairly similar in many cases. Perl is the older language then Python.

Don’t forget to drop a comment below after downloading Padre IDE.