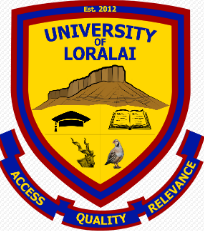 University of Loralai will serve as center of quality education and is keen to develop competence in communications by critical thinking, dissemination of science and technology knowledge at national and international level.

The Department of Computer Science is offering following undergraduate and graduate programs.